The purpose of this article is to dispel 15 of the most popular and harmful myths about introverts.

Introvert people constitute a great percentage of the world’s best thinkers, philosophers, scientists, and artists. Yet they still find themselves bullied, belittled, and misdiagnosed as being socially inept and threatening.

If one of the highest instincts in mankind is self-preservation, it’s no wonder that many people fear what they don’t understand: the quiet and insular introvert.

Below are 15 of the most popular myths about introverts, and why they’re misinformed.

It’s true that introverts can come across as being too cold or aloof, but this is because we’re preoccupied with thinking and processing information internally. They also like to keep to themselves around people who aren’t close to them and take great precaution in uncharted territory. This makes introverts appear standoffish, for sure, but their silence isn’t snobbish self-aggrandizement. If they don’t interact with you much, it isn’t because they dislike, or think they’re too good for you. It just means that they’re still cautious of you, or simply want to keep to themselves.

They can be blunt, and appear slightly bored and impatient at times, but this is because small talk disinterests them. They prefer intimate and meaningful conversations. They also become physically drained easily if they are around too many people for too long. This can make them appear not only rude, but avoidant as well, especially if they’ve been invited to parties and social functions that turn them down. This is simply a quirk of their natural temperaments. They rarely intend to be deliberately rude.

Being an introvert is not the same as being a lone wolf. And even if they were, what’s so wrong with being a loner anyway? The truth is, the majority of introverts don’t like to always be alone. Frequently, they have one or two close friends they like to spend time with, but at certain times and certain levels. Although they value and thrive in ‘alone time’, they also value small doses of social time as well.

Myth #4 : Introverts don’t like to go out (they’re agoraphobic).

Although they like to spend a lot of time indoors, introverts don’t suffer from a pathological disease. They find their stimulation inside of themselves with their thoughts and their own hobbies.

This means that they don’t need to “go out” all that often, as they already have what they need to thrive.

Introverts also value the comfort, safety and privacy of their own personal environments, which may lead them to stay indoors more than other people. They usually don’t mind going out – but it just isn’t necessary to them.

It’s true, introverts struggle to make friends in many cases. But this is because they pick selectively people who they think would make worthy long-term companions. Many introverts have one or two friends to confide in, but the fact that they take a while to open up to people means that it’s difficult at first for them to make friends. This is why many introverted children and teenagers find themselves friendless in school. It doesn’t mean they exclusively like to always be alone, and without any companions.

Just like depressive people, introverts can come across as being quiet and detached. The essential difference between depressed people and introversion, is that introverts are complacent in their quietness, whereas the depressive are dissatisfied with their quietness. There is such a thing as a depressed introvert, but the majority of introverts are quietly content in their world. They aren’t in constant conflict with themselves and the universe, although they do occasionally face issues, they aren’t trapped in them, as depressive people are.

It’s unfortunate that out of fear many people make sweeping generalizations about the nature of introverts. Being a twisted lunatic is just another of them. True, introverts may do things differently and have unconventional quirks that deviate from the popular norm, but they aren’t dangerous, or completely mad. Introverts feed from their own worlds and minds, not those of other people. This makes the introvert’s behavior at times odd, and other times unique.

Perhaps this was how the world made it’s greatest progress: through its introverted scientists and thinkers and their individual eccentricities which didn’t vomit the same repeated ideas.

As quiet, thoughtful and occasionally skeptical people, introverts can come across as being people-haters. Of course, it can’t be said that 100% of introverts value people, but a vast majority of them do. Besides, not liking being around people does not equate to not liking people themselves. Introverts just value calmness and intelligence, and people in small doses, which is why they can come across as being brusque and short-tempered in hyper-active people environments.

Myth #9 : Introverts don’t like to talk – they have nothing to say.

While people yap away and verbalize anything that comes to mind, introverts prefer to quietly hang by the fringes. They prefer to think before speaking, and closely listen to what is being said before contributing. If too many people are present, introverts usually have a hard time getting any word in, so decide to remain silent instead. There’s no point voicing a well thought-out opinion if it will fall on deaf ears. As a result, introverts are usually labeled falsely as people who don’t like to speak, or who have nothing to say. The truth is, introverts just speak selectively.

Myth #10 : Introverts are uptight party-poopers – they can’t have fun.

Introverts make their own fun, and tailor it to suit themselves and their own unique needs. Sure, they don’t like to participate in drunken karaoke, or sip piña colada’s in elite social clubs. But they have fun in different ways – like book clubs, making gnomes in pottery classes, and designing their own web-comics.  Sure, they may come across as being uptight and uncomfortable in socially “fun” and overwhelming situations, but this isn’t because they’re party-poopers. Introverts just prefer to have fun in different ways.

Many people falsely assume that introverts are unintelligent because, one, they don’t frequently voice their ideas and thoughts, and two, they’re too quiet and submissive. The fact is, if people just stopped to listen and observe, they would see that the introvert has a fountain of useful knowledge and well-constructed thoughts to contribute. Quietness does not equal stupidity, neither does loudness equal intelligence.

This is one of the more bizarre myths about introverts out there. Some people assume that because introverts go off by themselves a lot, they have something to hide. Many people also become suspicious of introverts, especially when they share so little of themselves to the world. The truth is, introverts aren’t evil or sneaky. Perhaps some possess these traits, but most introverts simply need alone - time to re-cooperate and revitalize - not build bombs, or swindle people.

Truth : They are reserved.

It’s true that many shy people are introverted. Yet not all introverts are shy – they’re just reserved, or in other words, they like to keep to themselves and not involve themselves in the affairs of other people too much.

The difference between shyness and introversion is that shy people are scared of social contact, introverts aren’t. They just prefer to avoid it in large quantities.

Truth : They are sensitive, but strong.

Myth #15 : Introversion is an affliction that can be fixed.

If introversion is a deeply embedded personality temperament mostly determined by genetics, then it can’t be “cured”. It’s also false to assume that introversion is some kind of curse that should be fixed. Certainly, being introverted has many downfalls (including all the false myths described in this article), but it also has many perks and positives.

Read next: Sensitive People Are Angels With Broken Wings That Only Fly When Loved Did you know that you can use crystals as holistic, non-invasive ways to keep your pets healthy in a natural fashion? 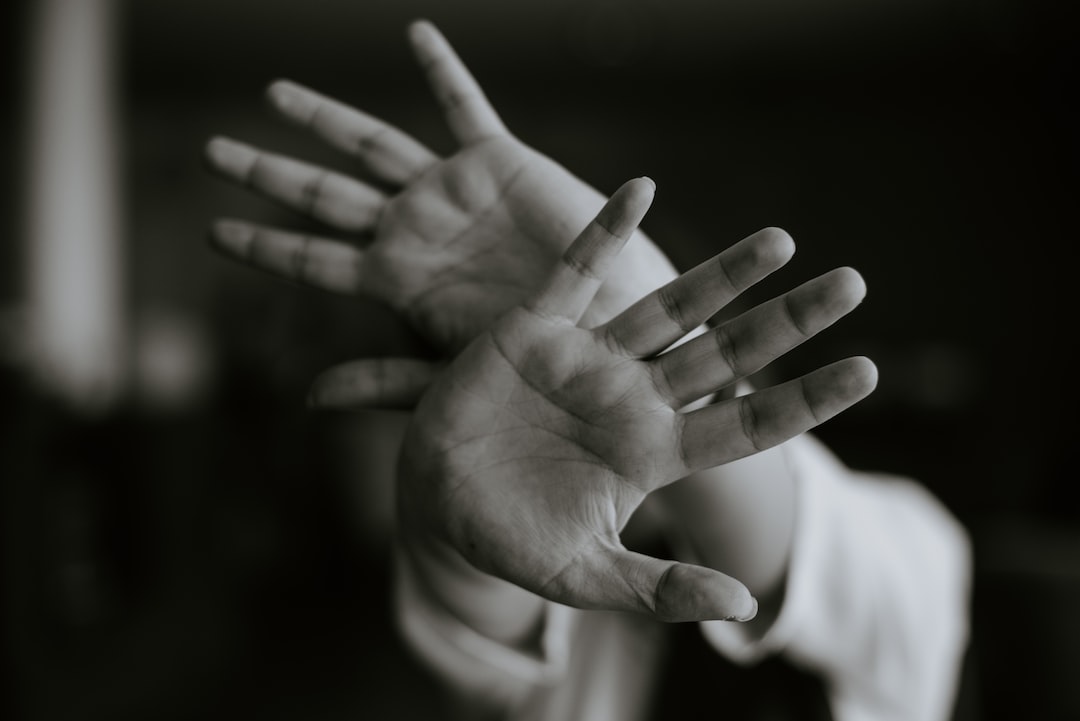 Feeling sometimes a bit anxious is quite a normal human response, however an anxiety disorder is not the same thing– it can be paralysing. And there are certain things that you should NEVER say to someone who suffers from anxiety

We Are Human Angels - Angelic Prayers and Spiritual Tips
—
15 Myths about Introverts: True or False?
Share this