Just glancing at headlines on a news website may make you think “An Archangel Michael protection prayer might be just the thing for today!”

Archangel Michael is the most revered of angels in Jewish, Christian and Islamic scriptures and tradition. In the Old Testament Archangel Michael figures as the guardian of Israel. He appeared to Joshua as he prepared to lead the Israelites into battle at Jericho and revealed himself as “captain of the hosts of the Lord.”

In one of the Dead Sea Scrolls, Michael is the “mighty, ministering angel” through whom God promises to “send perpetual help” to the sons of light. In Catholic tradition, he is the patron and protector of the Church. In Muslim lore, he is Mika'il, the angel of nature who provides both food and knowledge to man.

Archangel Michael has numberless guardian angels at his command.
Their job is to protect the children of God from physical and spiritual dangers. Give this protection prayer to Saint Michael the Archangel and his guardian angels for the protection of you, your family and friends, your finances, and your spiritual practice. One day in 1886, as Pope Leo XIII (1878-1903) had finished Mass he stopped at the altar as if in a trance. Later he explained he had overheard Satan speaking to Our Lord. Satan requested 75 years to attempt to destroy the Church. The Lord said, “You have the time; you have the power. Do what you will.”

The pope understood that if the devil had not accomplished his purpose at the end of the time limit, he would suffer a crushing defeat. He also understood that through prayer and sacrifice and living good Christian lives, we could offset the power of the devil and his human agents.

Thus, Pope Leo composed a prayer to invoke Saint Michael the Archangel's intercession. This prayer was said at the conclusion of the Catholic Mass for 78 years. After Vatican II this practice was discontinued. Pope Leo XIII’s prayer, revised and updated by Elizabeth Clare Prophet for students of the Ascended Masters, is included in Archangel Michael’s Rosary for Armageddon.

Saint Michael the Archangel, Defend Us in Armageddon

Be our protection against the wickedness and snares of the devil. May God rebuke him, we humbly pray. And do thou, O Prince of the heavenly host, by the power of God, bind the forces of Death and Hell, the seed of Satan, the false hierarchy of Antichrist and all evil spirits who wander through the world for the ruin of souls. And remand them to the Court of the Sacred Fire for their Final Judgment.

Cast out the dark ones and their darkness, the evildoers and their evil words and works, cause, effect, record and memory, into the lake of sacred fire “prepared for the devil and his angels.”

In the name of the Father, the Son, the Holy Spirit and the Mother, Amen. …Especially When Traveling
Following are two simple spoken prayers (called decrees) to Archangel Michael that you can recite at the beginning of your spiritual devotions. You can give them every morning for the protection of yourself and loved ones.

At night you can give them for protection while your soul travels out of your body to the etheric retreats of the ascended masters.

In addition, throughout the day whenever you feel the need to reinforce God's protection around yourself or around those who may be suffering, stop and summon this all-powerful Archangel by reciting these decrees.

How to Invoke the Protection of Archangel Michael:

1. Visualize
Visualize Archangel Michael as a majestic angel, arrayed in shining armour and wearing a brilliant sapphire blue cape. See him standing before you, then behind you, then to your left, to your right, beneath, above and in the center of your form. See him accompanied by untold numbers of guardian angels who will protect and escort you wherever you go.

Imagine Archangel Michael wielding a sword of blue flame to deliver you from all negative conditions that work against your soul's progress on the spiritual path. You can also imagine yourself wearing a helmet and armour of blue steel that will prevent any physical or spiritual danger from reaching your body or mind.

2. Begin with a preamble
In the name of the beloved mighty victorious Presence of God, I AM in me, and my very own beloved Holy Christ Self, I call to Archangel Michael and his angels. I command you to (here you insert your personal prayer). I ask that my prayers be multiplied for the consolation of all souls who are in distress. I thank you and I accept it done this hour in full power, according to the will of God. 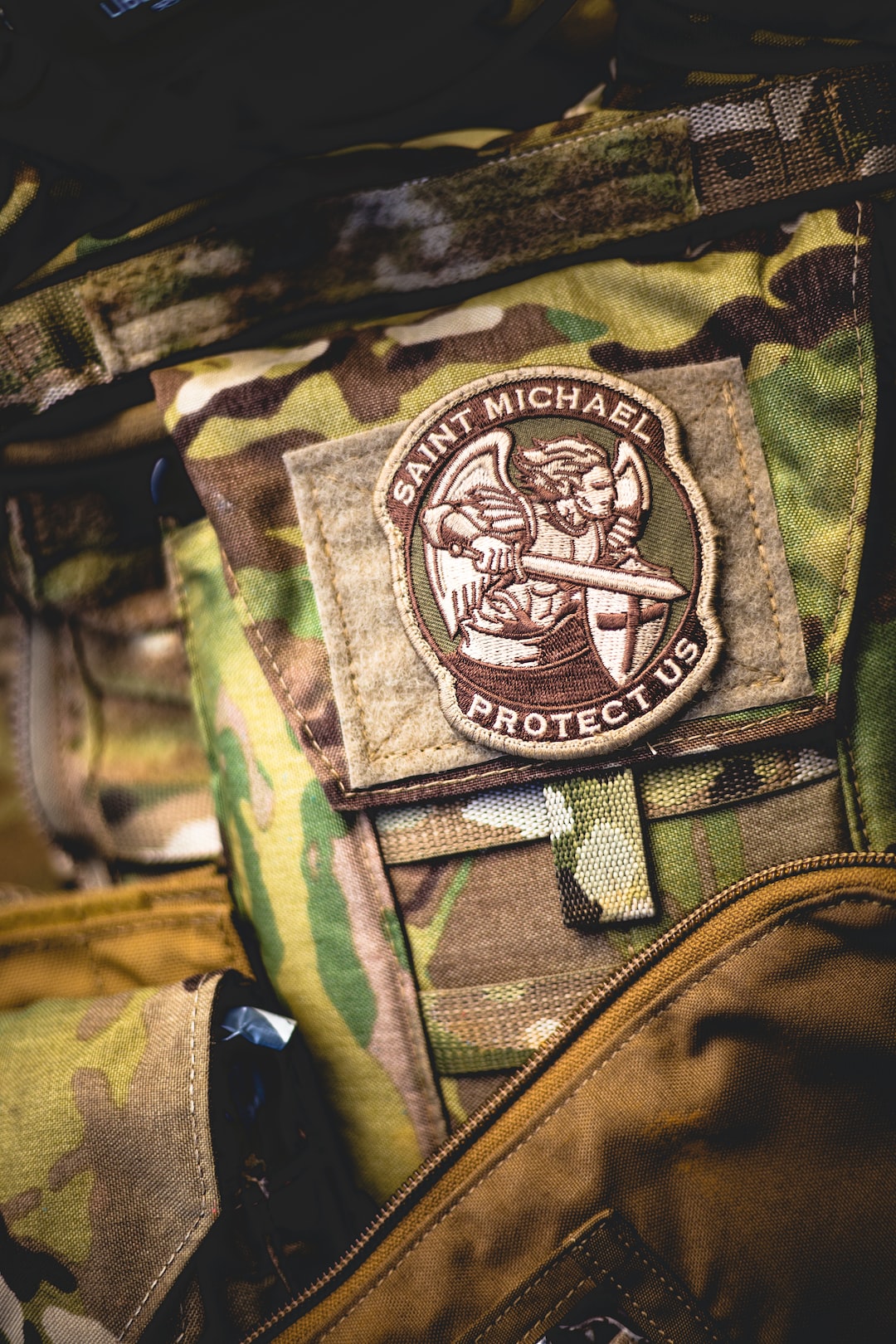 4. Give the closing:
And in full faith I consciously accept this manifest, manifest, manifest! right here and now with full power, eternally sustained, all-powerfully active, ever expanding and world enfolding until all are wholly ascended in the light and free!

Source: this article was orginally written and published on summitlighthouse
Please Note: this article has been re-posted without prior written consent by the original Author. Link to the original article and site can be found above this disclaimer. If you are the Author of this post and you think that we are not re-posting it under the realm of 'fair-use', please contact us earthangelshouse@gmail.com 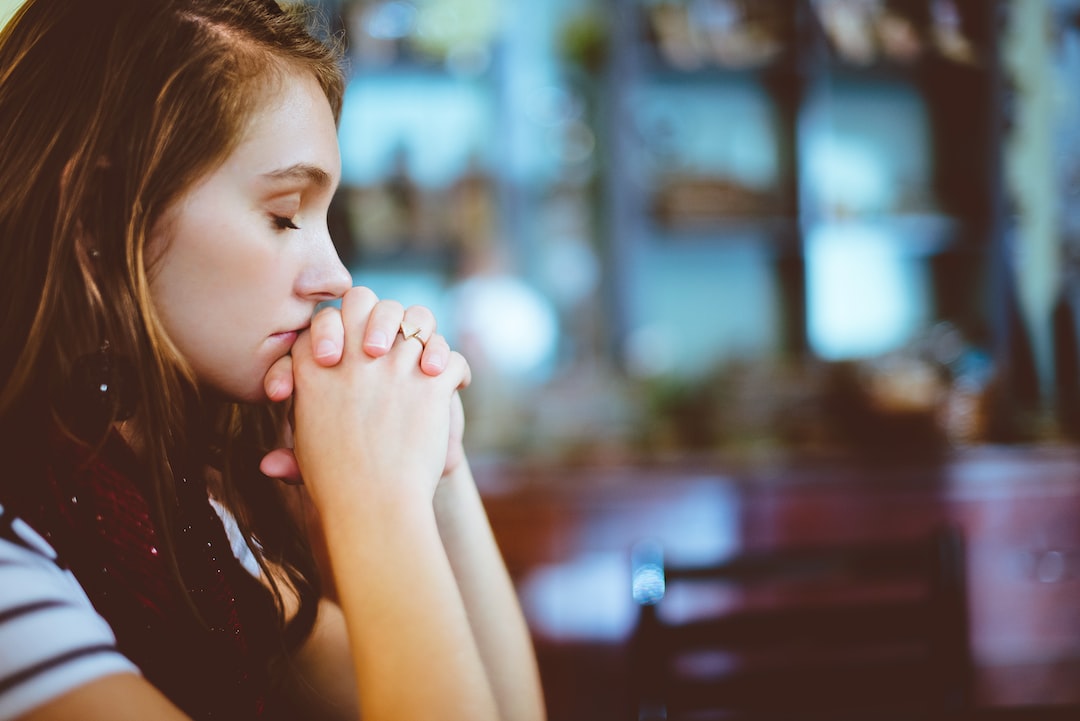 Do you want to clear away your insecurity and fear? This prayer is for you Do you want to know what the fate has prepared for you? Then pick a card!